Sectional title funds – why a cheque account simply won’t do
Back to All Articles
Posted: October 27, 2021 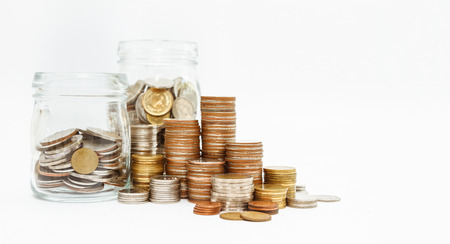 Sectional title funds – why a cheque account simply won’t do

The worst types of mistakes made are those we make without even realising it. Why? Because one minute we’re going about our business in ignorant bliss and the next the rug is pulled from under us when someone (usually very publicly) points out our error, leaving us red-faced and on the back foot as we hurriedly scramble to correct the mistake.

One of the areas in sectional title management where I often bear witness to this is when a managing agent holds the body corporate’s funds in a cheque account and is called out for doing so either by a trustee at a trustee meeting or, worse yet, by a member at the scheme’s Annual General Meeting… but why is this a problem? Let’s take a closer look together.

The Prescribed Management Rules require that all money received by the body corporate be deposited into “an interest bearing account”.

must be deposited into an account that generates interest. This means that a cheque or current account or any other account that does not earn interest cannot be used to keep the body corporate’s funds.

Subsequent to receiving the money and keeping it in the interest bearing account, the prescribed management rules allow the trustees to invest the portion of that money that was levied specifically as reserve fund contributions, provided that the majority of trustees first sign a written trustee resolution authorising the investment and that the investment be with:

While the extensive list above illustrates that the body corporate is spoilt for choice when it comes to the types of accounts in which a body corporate’s funds may initially be kept and, on the authority of a trustee resolution, later invested, the simple cheque account is noticeably missing from the menu. Don’t wait to be called out at your next meeting – transfer the body corporate’s funds into an interest bearing account today. While you are making the change, why not take the time to make an appointment with a professional financial adviser to discuss the best options for investing the body corporate’s reserve funds?

This article is published under the Creative Commons Attribution license.